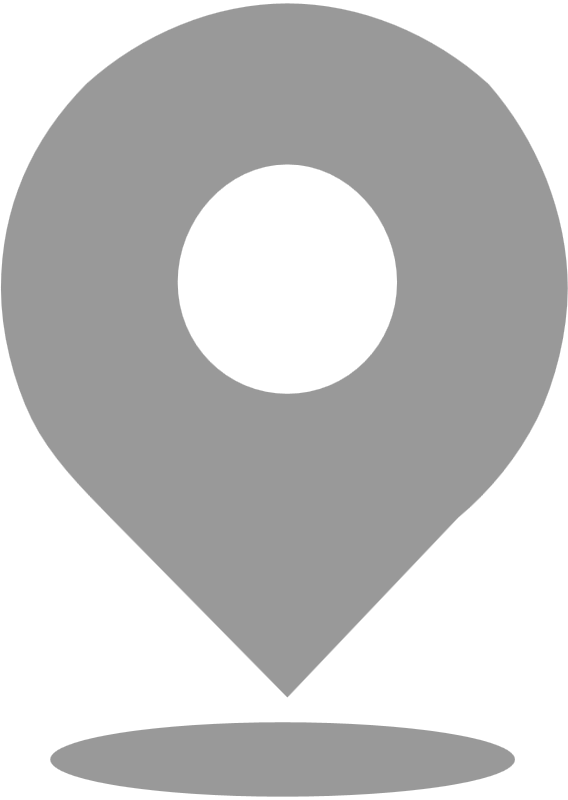 CCELL: The Technology Behind Your Vape

CCELL is to the cannabis oil industry what Intel is to the PC industry. Take a look at what our friends at Cannabis Now has to say about our technology. 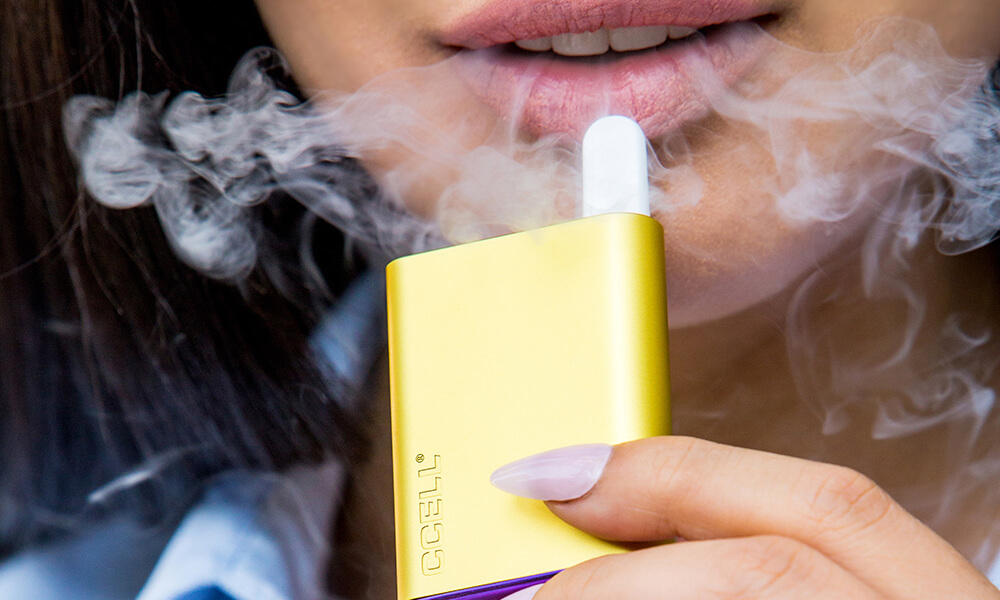 When it comes down to it, consumer interest is showing that not much beats the convenience and discreet vaping ability of a good pre-loaded vape pen.

According to BDS Analytics, vape pens continued to be one of the fastest rising markets last year, as vape sales only followed flower sales when it comes to product category revenues in 2018. And while most are likely to pay little attention to the hardware that holds the concentrates themselves — it’s easy to be distracted by such things as the super terpy Lemon Tree selection from Guild Extracts — if you screw off the top of a superior vape pen and read the tiny text on the bottom side of the cartridge, it probably says "CCELL."

That's because this company based in Shenzhen, China (a city which produces 90 percent of the e-cigarettes and vaporizers around the world) supplies vape hardware to some of the most notable brands in the industry. While CCELL won't specify exactly which companies use their product, those who check the cartridge are likely to notice it's the brand behind many of those vape hits that tasted just that much better.

Sherry Liu, the marketing manager for CCELL parent company Shenzhen Smoore Technology Limited, explains that CCELL hardware is branded to discourage copycat producers. Each cartridge comes with an engraved logo either at the bottom metal collar or at the bottom of the cartridge itself and also includes a serial number.

"CCELL vaporizers are known for producing massive clouds of vapor and pure flavor," Liu said. "These could potentially help you to tell a real CCELL cartridge from a knockoff as well."

For CCELL, the co-branding effort with the oil manufacturers it partners with also helps position the company’s influence in the cannabis marketplace.

"We believe that the role that CCELL plays in the cannabis oil industry is just like the role Intel plays in the PC industry," Liu said. "When consumers see the CCELL logo on any CCELL products, the pre-filled cartridges and even in the local dispensaries, they will know for sure that this is the vaping platform they can trust." 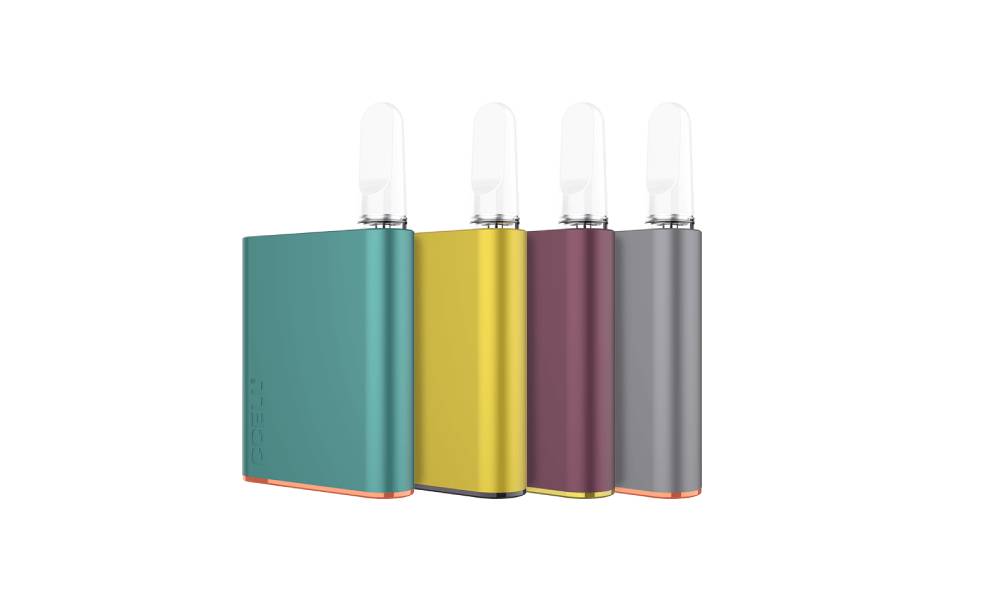 To achieve the technology behind the ceramic heating element that Liu said outdoes its competitors in categories such as "high efficiency, even heat distribution" and "steady and consistent vapor," CCELL has an R&D team of over 250 people.

"Also, we have over 300 granted patents and 300 more in review," Liu said. "We can say with confidence that every detail of CCELL technology has been calculated and improved through decades of rigorous tests. It is the ultimate embodiment of industrial intelligence."

The company's attention to detail is an effort "not to let a drop of oil be wasted," and includes elements such as inlet holes in the ceramic coil that help the technology not to overheat.

"All the details of the embedded coil have been calculated and tested for numerous times, such as reasonable equivalent gaps, value of resistance, number of turns, etc.," Liu said.

CCELL began in 2016 as an independent division of Shenzhen Smoore Technology Limited, which was founded in 2006 and now has over 10,000 employees, as well as other independent e-cig and vaping manufacturers Vaporesso and Feelm.

"Forty years ago, Shenzhen was a small fishing village which has developed, with the belief of ‘time is money, and productivity is life,’ into one of the most important innovation and technology hubs in the world," Liu said.

As a member of the Vapor Technology Association, the company is paying close attention to any impacts caused by the ongoing trade war between the U.S. and China and is looking forward to launching at least three new products in 2019.

"CCELL helps oil manufacturers to maximize the value of their premium oil," Liu said. "At this stage, we are working really hard to populate our production lines." 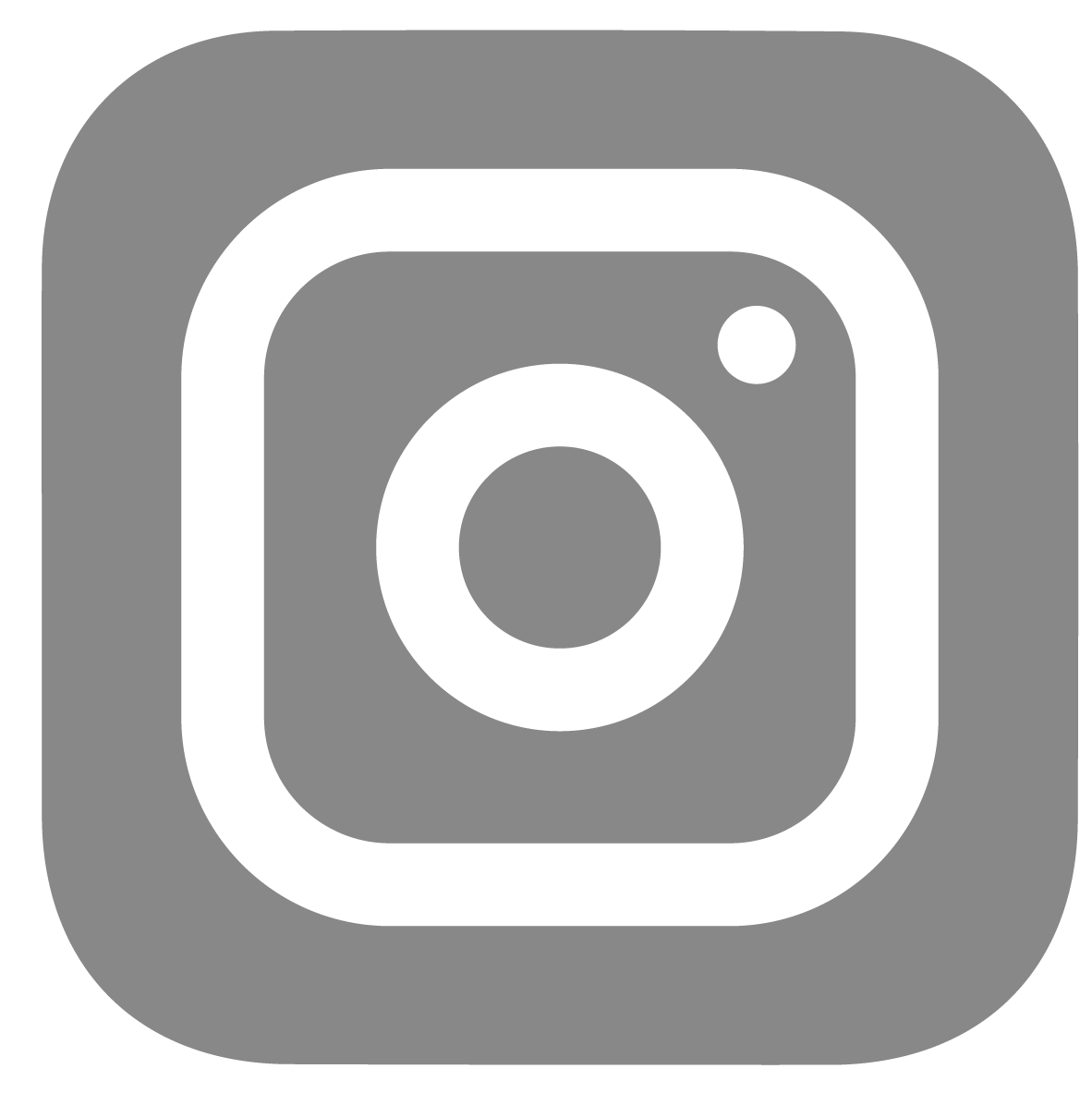 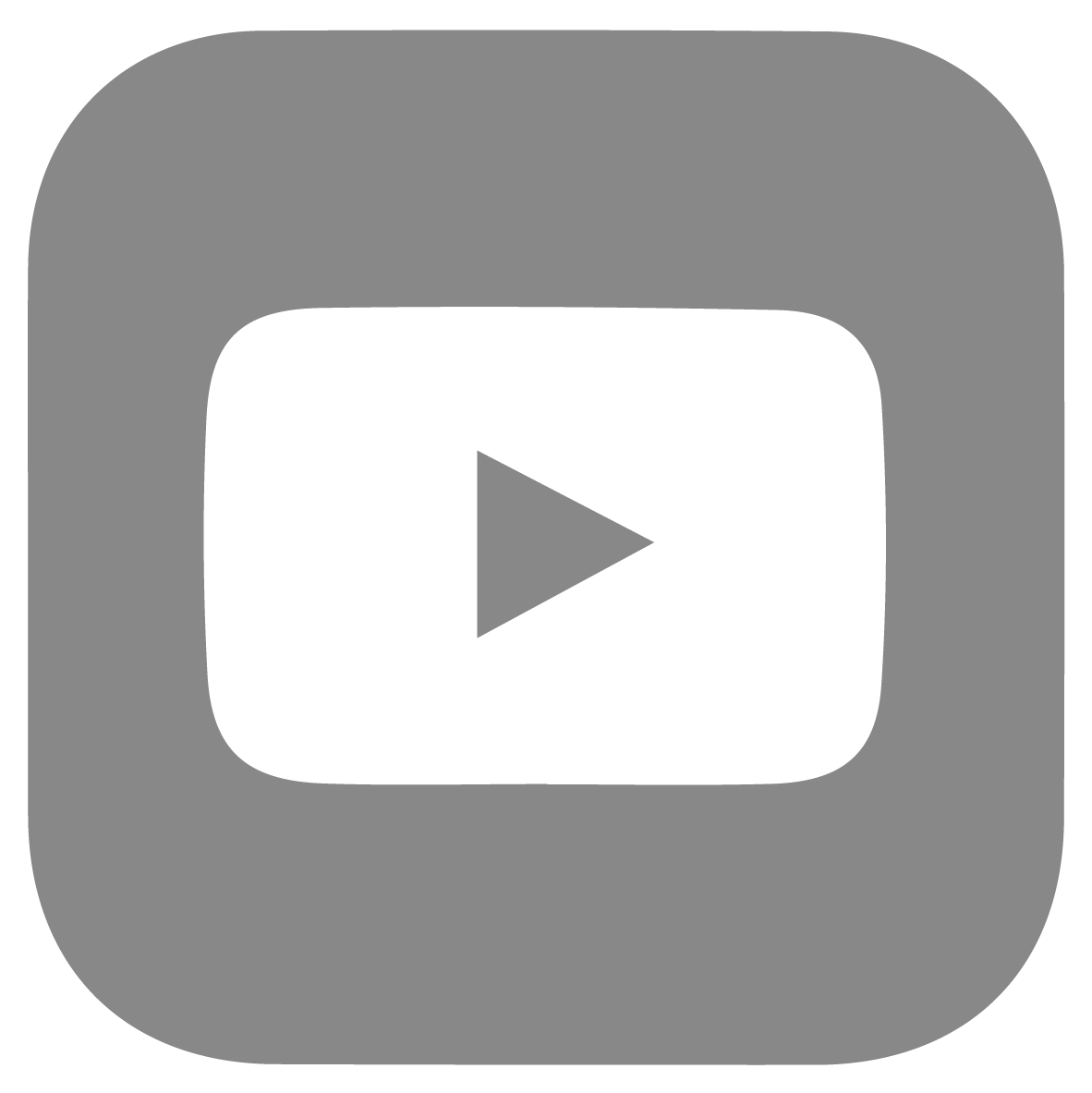 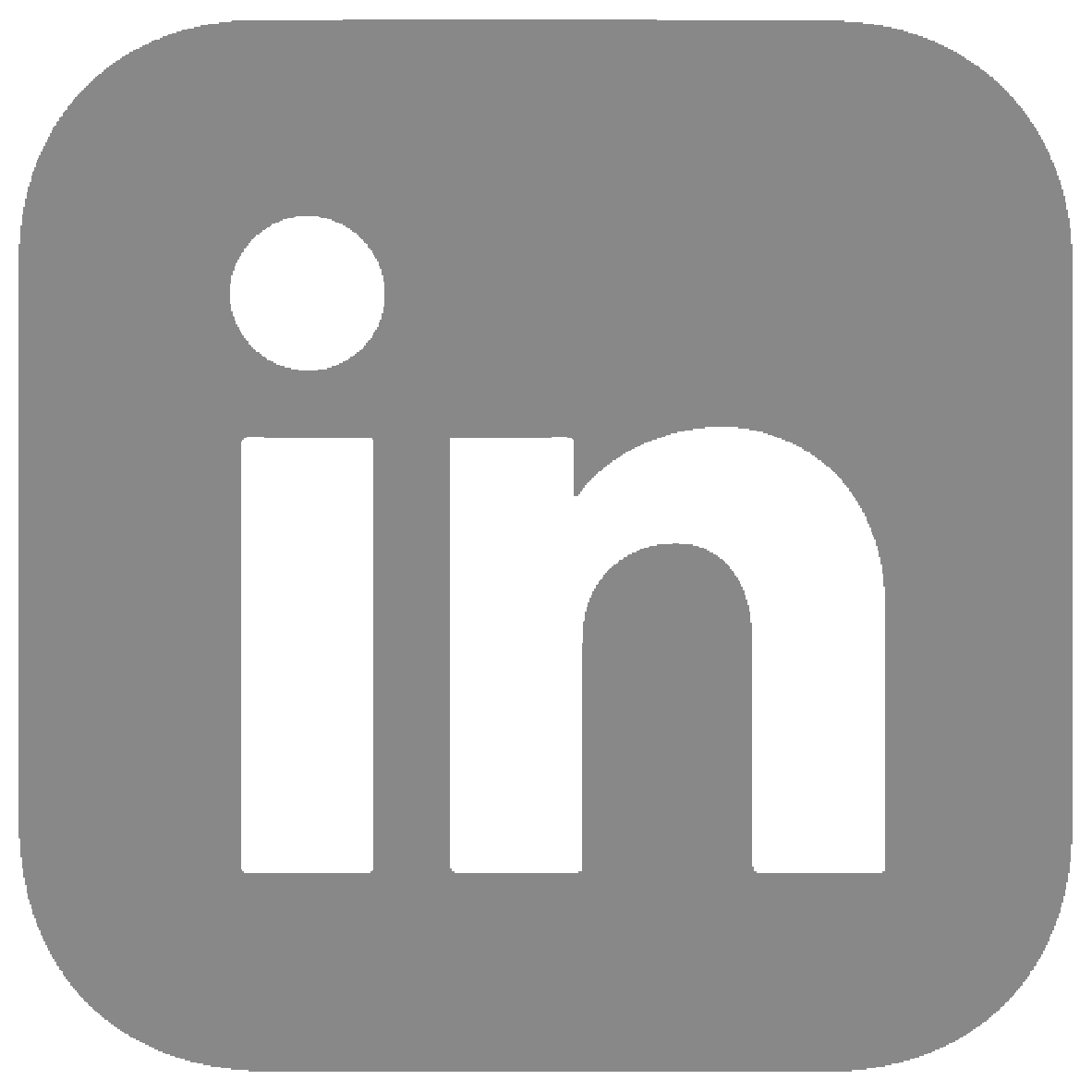 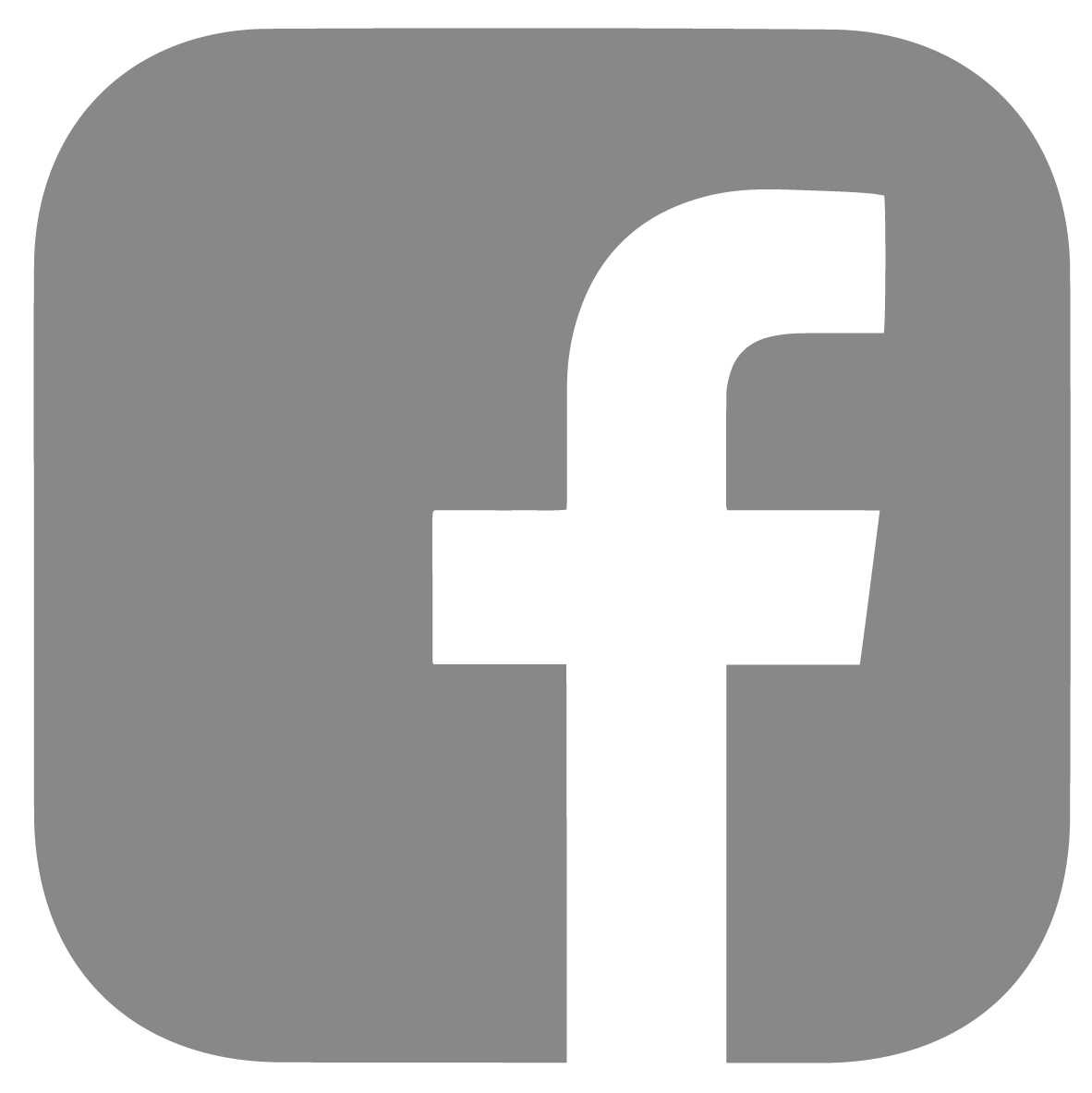 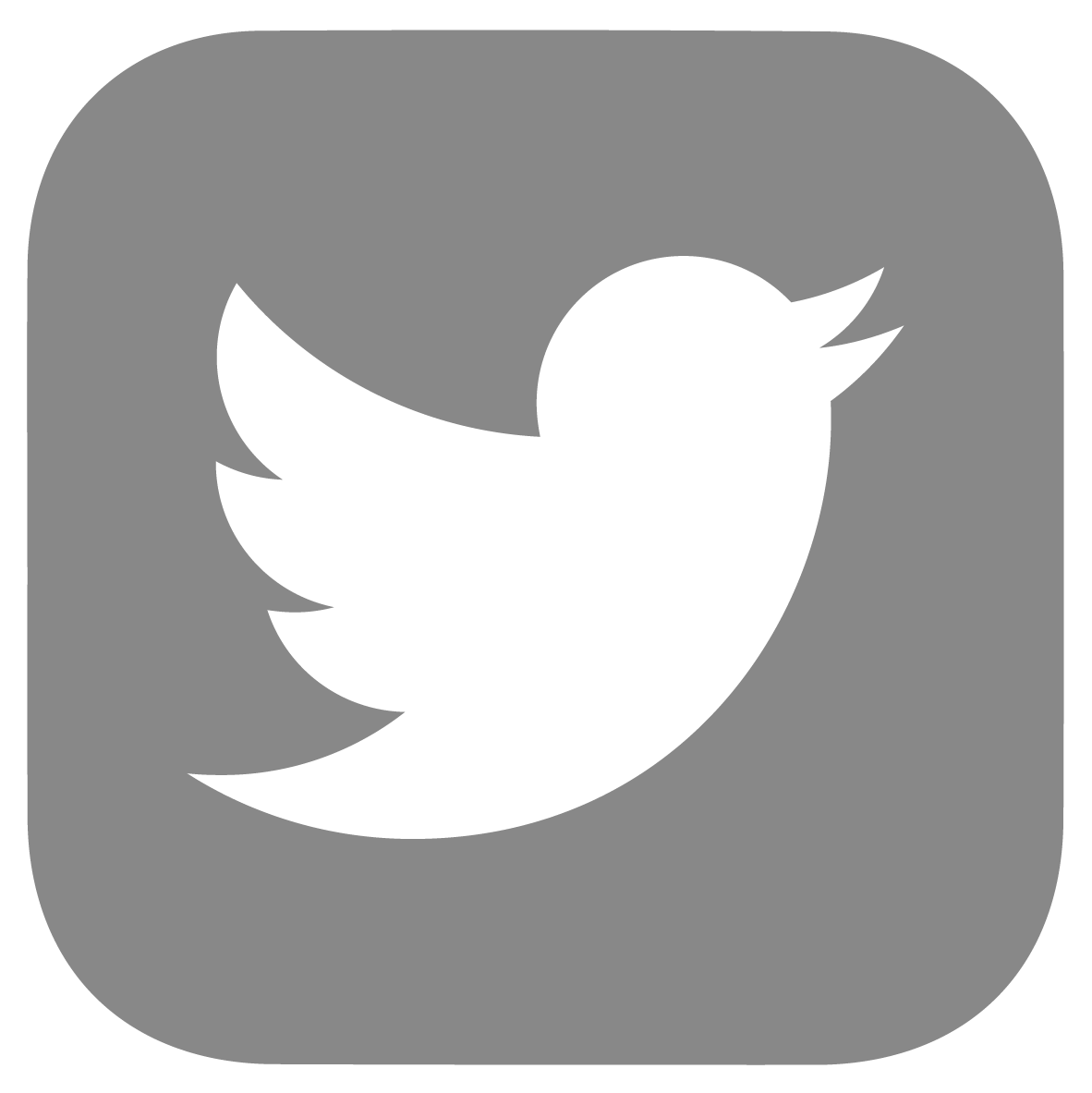 Guess The Movie and Win $150 prizes